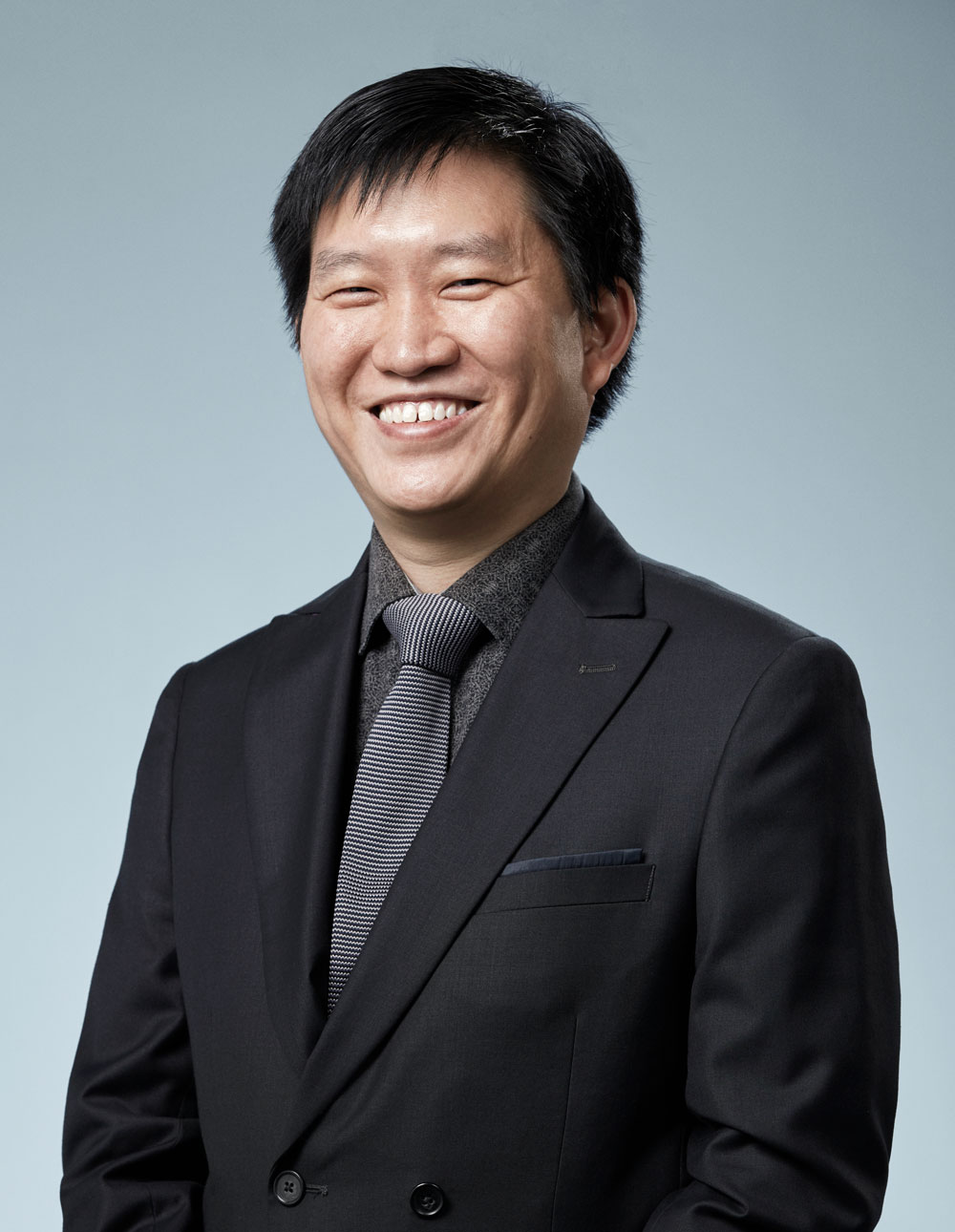 Dr. Wong graduated from the National University of Singapore in 2007 with a Bachelor’s degree in Medicine and Surgery. Dr. Wong has over 12 years of experience in the medical field. Between 2007 and 2013, he trained at various hospitals such as Singapore General Hospital, National University Hospital, Singapore General Hospital and Changi General Hospital. Dr. Wong was then admitted into the Royal College of Physicians of the United Kingdom in 2013, before going on to complete a Postgraduate Diploma in Clinical Dermatology at Queen Mary University of London, United Kingdom in 2015. Dr. Wong Shing Yip joined New City Skin Clinic as its resident physician in 2015 and co-founded AE Medical Clinic in 2016.

In 2019, Dr. Wong Shing Yip was appointed the Contract Resident Physician at the Ling Kwang Home for Senior Citizens. He is also a member of the Executive Committee of Singhealth, DOT Primary Care Network. This is part of an initiative by the Ministry of Health, introduced to encourage private GP clinics to organise themselves into networks that support holistic and team-based care in the community.