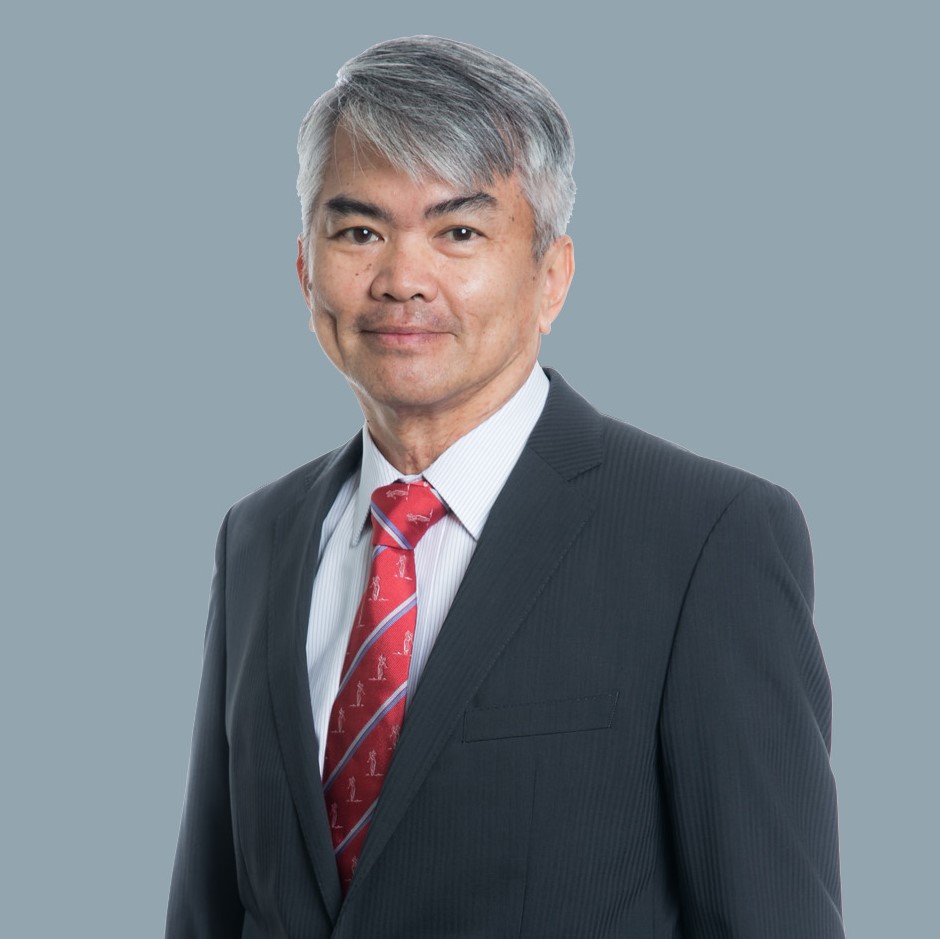 He has performed thousands of laparoscopic surgery operations since 1990. In 1994, he was awarded the Health Manpower Development Plan Scholarship to Cologne, Germany, to train in Advanced Laparoscopic Surgery. In addition, he trained in Colon and Rectum Surgery in the Cleveland Clinic, USA, in 1996. Since then, he has given live demonstrations of complex laparoscopic surgery operations in more than 10 countries and has been invited to speak at more than 50 international conferences. He has also published more than 60 papers in peer-reviewed journals and 7 book chapters.

He was an Associate Professor of Surgery at the National University of Singapore till 2003 when he was invited to join a well-established group practice of senior consultant surgeons from the University.

Dr Kum has also undergone Robotic Surgery Training in 2004 in the US. He has pioneered N.O.T.E.S. or Natural Orifice Transluminal Surgery and SILS or Single Incision Laparoscopic Surgery.

He was the Congress President for the 10th Asia Pacific Congress of Endoscopic Surgery in 2011, Singapore. The conference won the Best Association Congress in Asia Award in 2012.