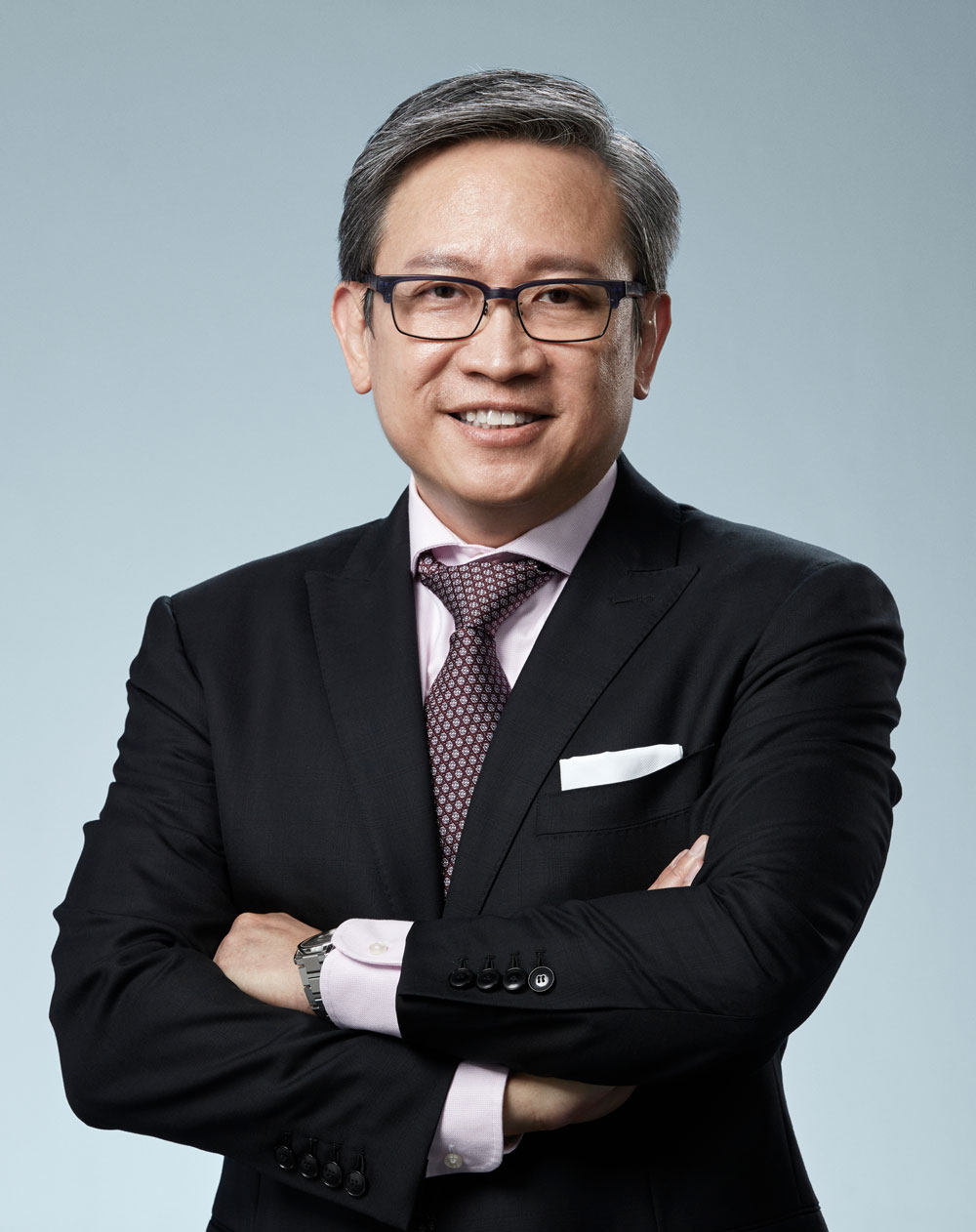 Dr. Bernard Lee Mun Kam started his private practice, through Singapore Paincare Center in 2007. Prior to setting up his private practice, he set up the first pain management unit in Tan Tock Seng Hospital in 2002, and was appointed as a director of the pain management unit under the Department of Anaesthesia at Tan Tock Seng Hospital. As its clinical director, he established various clinical programs, including Singapore’s first intensive rehabilitation program for difficult pain conditions. Dr. Bernard Lee was also instrumental in setting up (i) the first Women’s Pain Centre at KK Women’s and Children’s Hospital in 2009, where he held the position of Director of the Women’s Pain Centre between 2009 to 2018, and (ii) the pain management department in Franco Vietnamese Hospital, Vietnam in 2006. Dr. Bernard Lee had also contributed to the education sector, where from 2011 to 2017, Dr Bernard Lee was a clinical lecturer at the National University of Singapore, and from 2011 to 2018, an associate professorial lecturer at the Faculty of Medicine and Surgery at the University of Santo Tomas, Philippines.
Dr. Bernard Lee obtained, from the National University of Singapore, a Bachelor’s degree in Medicine and Surgery in 1994 and a Masters of Medicine (Anaesthesiology) in 1998. In 2003 he become a Fellow of the Faculty of Pain Medicine, Australian and New Zealand College of Anaesthetist, and a member of the International Association for the Study of Pain and the Pain Association of Singapore.