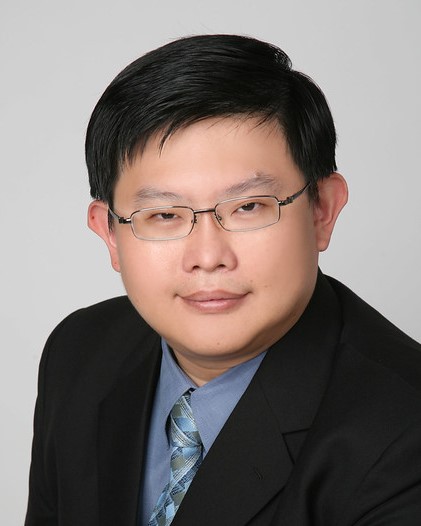 Dr. Chang Haw Chong has over 17 years of experience in surgical and non-surgical procedures in sports injuries, and has received multiple awards and accolades in the orthopaedic field.

Dr. Chang previously served as a Consultant Orthopaedic Surgeon in Changi General Hospital and as Deputy-Head of the Changi Sports Medicine Centre (CSMC). He was instrumental in developing the Orthopaedic Sports Service in CSMC, eventually becoming the Director of Orthopaedic Sports Service in 2007. Among his many achievements was the setting up of the CSMC Anterior Cruciate Ligament (ACL) Programme in 2004, which has treated over 250 patients with anterior cruciate ligament injuries annually. Among his patients were National football players, S-League football players and Olympic athletes.

Dr. Chang performed the first Robotic Assisted Partial Knee Replacement (MAKOplasty) surgery at Mount Elizabeth Novena Hospital in 2013. He has performed many successful Makoplasty surgeries in Singapore since and has a wealth of experience in this procedure.